What is a Cross Line Laser? and what are these type of Lasers used for.

What is a cross line laser?  Simply put it is a multi line laser level that has at least one horizontal and one vertical laser line that intersects to produce a wall cross.

Some cross line lasers will produce more than one cross depending on how many vertical lines and the fan angle of the horizontal.  Some laser may also create a ceiling cross and floor cross. 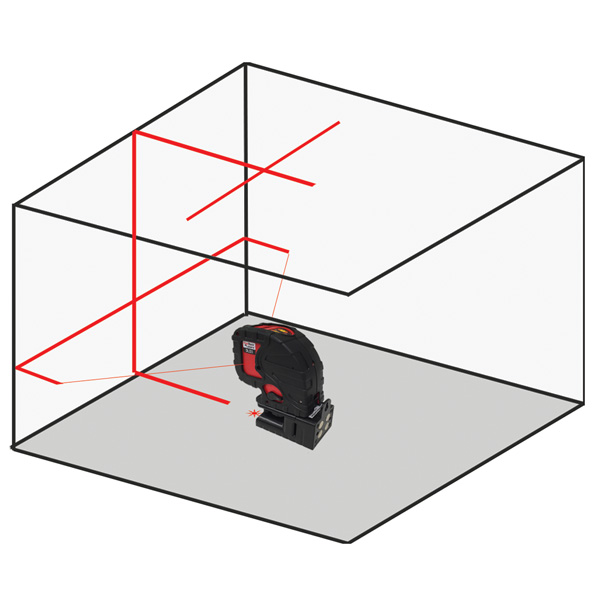 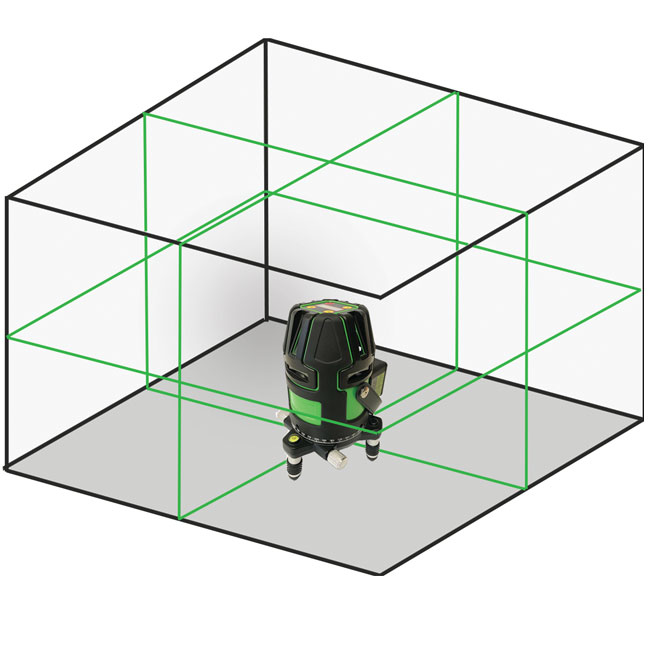 The more laser lines the greater the cost as each line requires another laser diode.

So what are cross line lasers used for?  and can they be used both indoors and outdoors?  These laser levels are used primarily indoors as a visible horizontal and vertical laser line to help with all manner of installations.  This could be fitting kitchens or bathrooms, carpentry,  electrical fit out, tiling and more.  For outdoor use you cannot rely on visibly seeing any manufacturers laser of any colour or legal power output.  However, some cross line lasers have the ability to use an electronic line laser receiver or detector.  With the receiver, as long as the laser can use it, cross line lasers are usable outdoors.  For this type of laser to be able to use a line receiver it needs to have a pulse feature.

I just touched on power output in the previous paragraph.  There are two levels of output that are available for sale in Australia for laser levels.  The lower output, which is more common, is class 2 and has a <1mW output.  The higher powered class is class 3r which can have a <5mW output.  Note this is NOT laser beam colour.  You can get both Red and Green lasers in both class 2 and class 3r.  A class 3r output laser will appear brighter and carry a further range indoors compared to a class 2 laser.

As stated before, Cross line lasers can come in both red beam and green beam varieties.  Green laser generally cost more than the red ones, but what about brightness.  Essentially brightness is determined from the power output.  Using this rationale as long as you compare a red and green laser of the SAME output you will get the same brightness.  However, it is not quite as simple as that.  There are two other variable to take into consideration.  The colour and texture of surface you are shining the laser line onto and you the viewer.  Again comparing the same output that say both class 3r red and green one person may say the green appears brighter and another may say red.  This can be due to a few factors one being colour blindness.  So its important to test out a laser if you can before purchasing.  Similarly shining on to different surfaces can produce different perceived brightness.

Some manufacturers have stated that Green is brighter than Red.  But, often they are comparing a lower class 2 red beam to a higher class 3r green beam.  Its like comparing a 40W light bulb to a 100W light bulb.  The 100W will look brighter.

With RedBack Lasers 360 degree multi line laser the 3L360R red and 3L360G green they both have the ultra bright class 3r laser output.  Check out the range HERE. 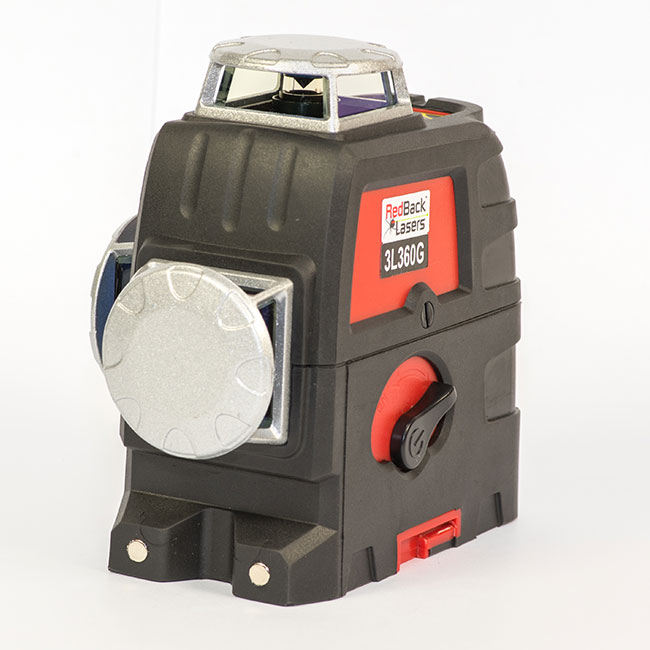 For a more basic RedBack Cross line laser check out the DL3 HERE.

Also available the CX510 and XLG44 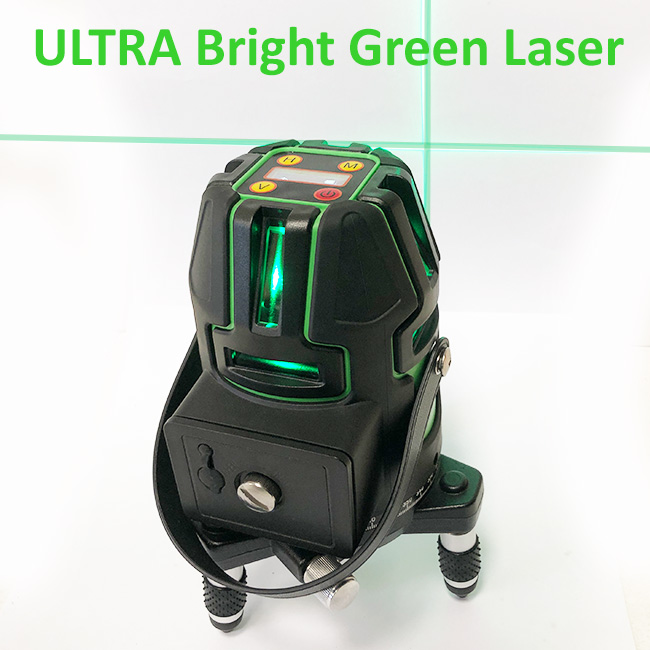 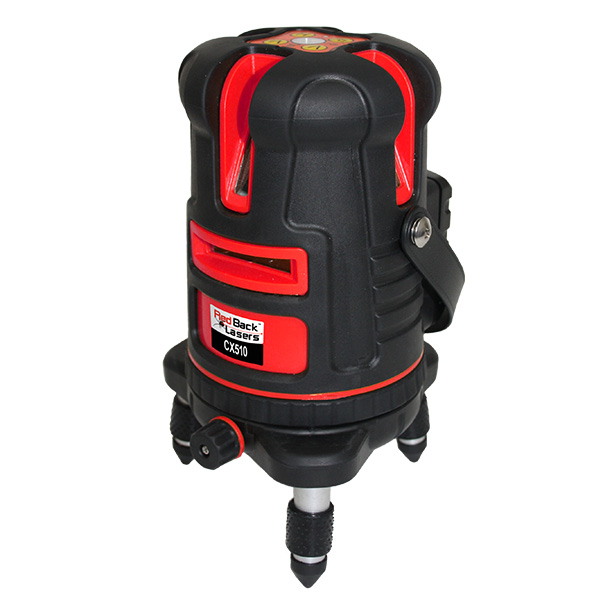